If you don’t have time to wait in the massive general public line up area, you can SKIP THE LINE, BE THE PARTY and HELP THE PARADE OUT.

Tickets are available for various ways to participate in the Parade! Walking in it, watching it, donating to it! Pick what is best for you!

Tickets Are Limited!!! (Donations are Unlimited!!!)

JOIN The Village Halloween Parade And Keep the Parade Alive 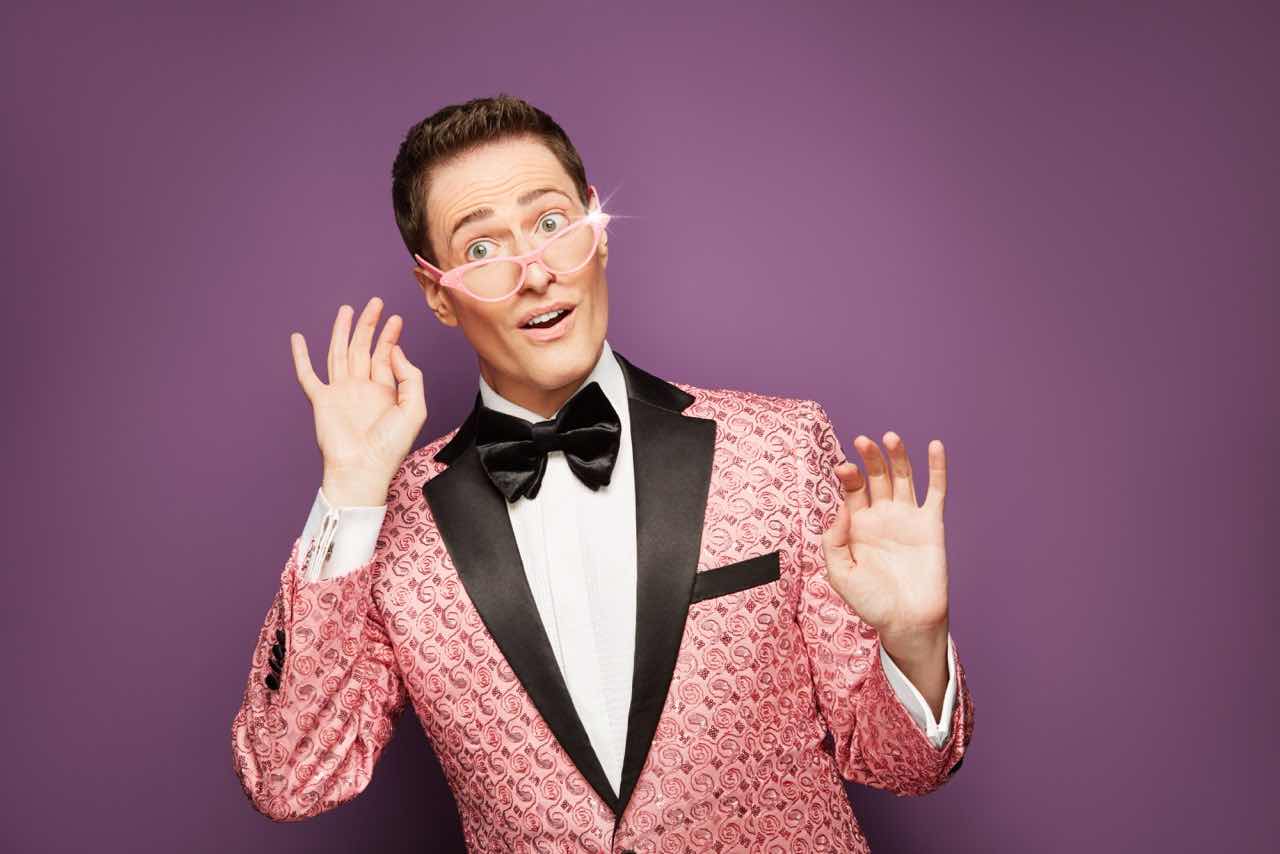 SKIP THE LINE LEVEL I: VIP Entrance to the Parade

ROCK STAR: Ride on a Float

LEAD THE PARADE : Walk at the Front

Watch In Our VIP Area 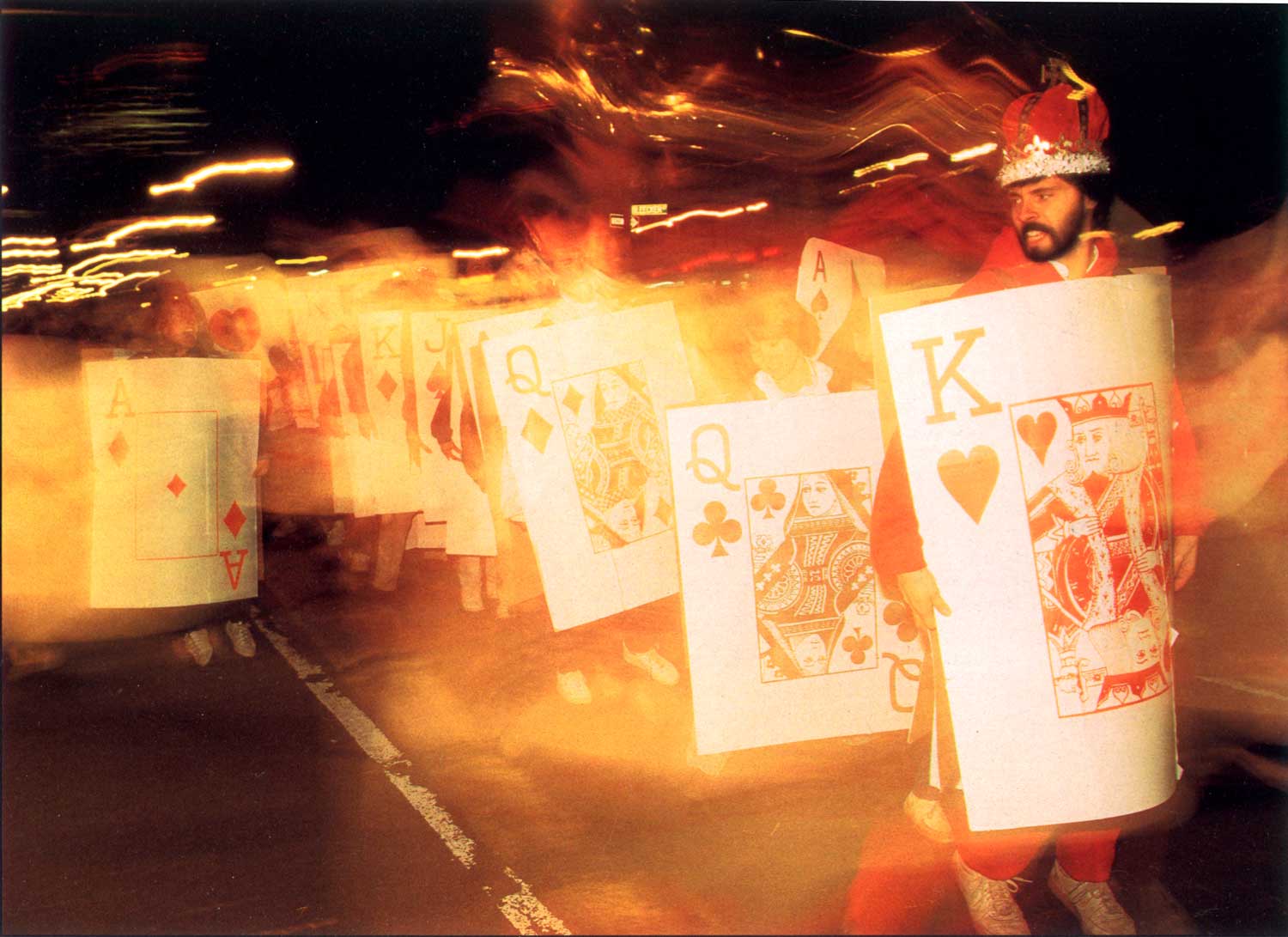 NOTE: Proof of vaccination will be required to enter the VIP area on Halloween night. 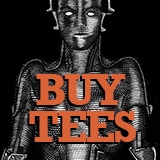